The following information is taken from   from the Commonwealth War Grave Commission records. Where possible, I have added more information  to these records.

He enlisted in the East Yorkshire Regiment; 7th Bn on a Short Service Attestation at Beverley, Yorkshire on 2nd June 1915 and was killed in action in France on 22nd May 1917.

A stonemason by trade, Alfred enlisted in Northumberland Fusiliers; 20th (Tyneside Scottish) Bn. He was listed as missing and presumed dead on 5th June 1917. 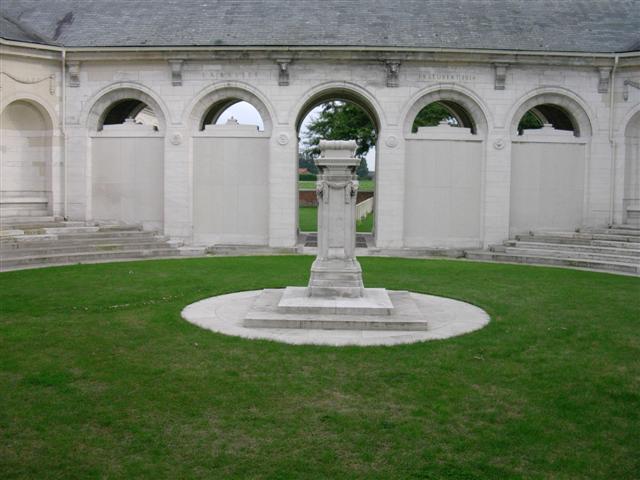 Joseph Cass was born circa 1879 in Crosby, Cumberland, one of 7 children born to John Cass &Mary Green. A coal miner by trade, he joined the Northumberland Fusiliers; 1st Bn. Listed as missing on 26th Oct 1914.

A Private in the Lancashire Fusiliers, 1st Battalion, He was killed in action in the final month of the war on the 11th  Apr 1918.

Albert or John Albert  was born in Manchester 1894, the only child of Mary Anne Cass (nee Harrison ) and Cornelius Cass. He married Marian Baybutt in 1915. He was killed in action on 1 July 1916 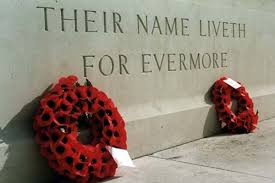 Frank was the elder son of Edward Cass and Mary Jane Cass was born circa 1896 in Newport, Isle of Wight. He had a younger brother George. A Rifleman in 1st /8th Battalion, Hampshire Regiment. He was killed in action in  Gallipoli on 27 Jan 1917